Jerry Pethick: 'How specialized are our interpretations of the world?' 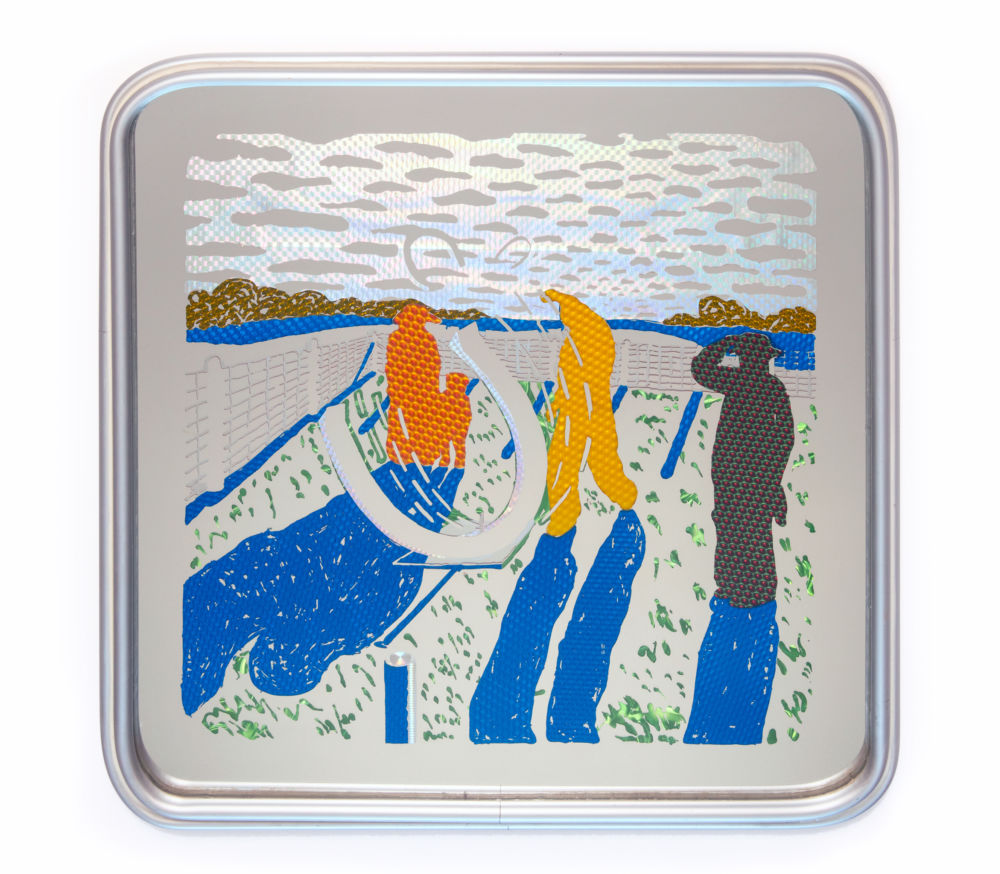 The prescient work of Jerry Pethick (b. 1935, London, Ontario; d. 2003, Hornby Island, British Columbia) is the result of a lifelong quest to explore the unique possibilities of our perception and the optical experience. Through a career of enthusiastic, intellectual enquiry into the historical relationships between artistic, scientific, technological, and cultural development—specifically those of the 19th and early 20th century—his works emanate a contagious exuberance, humour, and irreverence. Rejecting suggested hierarchies of material and method to achieve phenomenological effect, Pethick embraced an economy of means to produce his work. His unique, complex language emphasizes the possibilities of visual experience in our everyday lives and hisinfluence is felt through multiple generations of artists on the West Coast and beyond. This exhibition brings together five decades of his practice: from early experiments with plastics in the ‘60s, to his ambitious sculptural proposals of the late ‘80s and early ‘90s, and finally to his profound formal material resolutions of the early 2000s prior to his death. 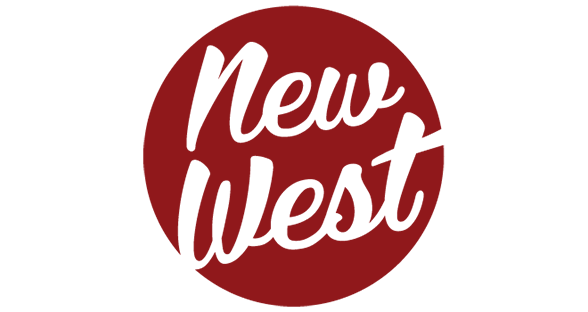 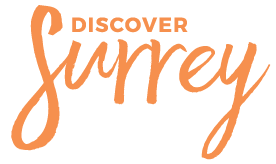