Samson V, launched in 1937, is the last surviving wooden steam-powered sternwheeler built for the federal Department of Public Works for use as a snag-boat on the Fraser River. At 418 gross tons and 115’ on deck, she was the fifth in a series of similar vessels dating back to 1884 that cleared debris, maintained aids to navigation and government docks, performed surveys and served other functions as needed.

Samson V was retired in 1980 and sold to the City of New Westminster for one dollar on the understanding that the vessel would be preserved as a museum and that it occupy a unique place in the Province’s and City’s maritime heritage. 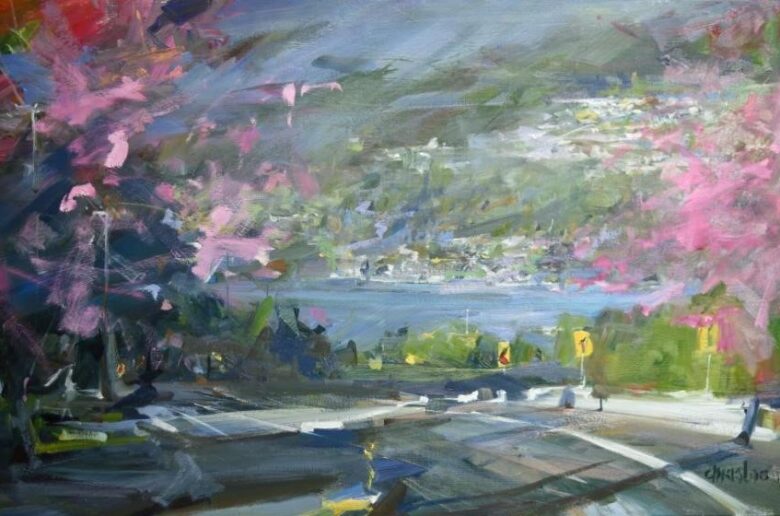 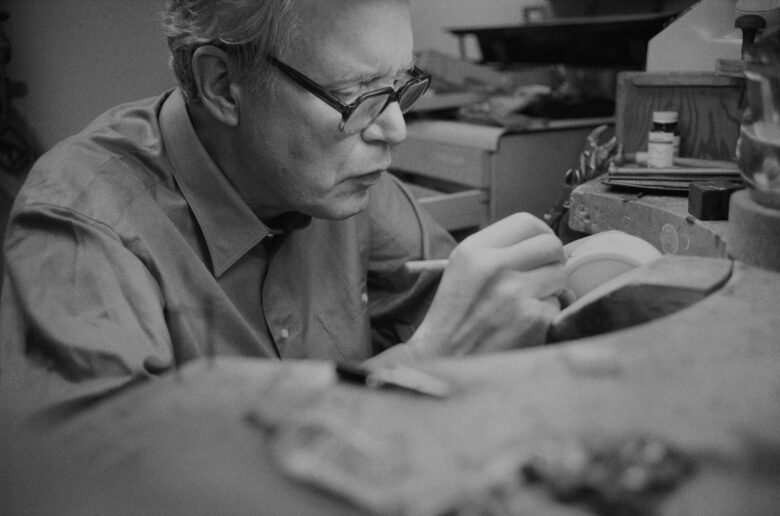 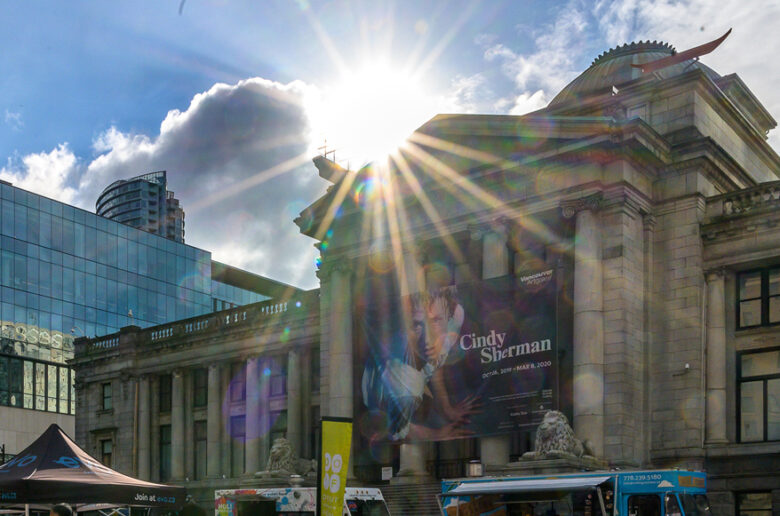 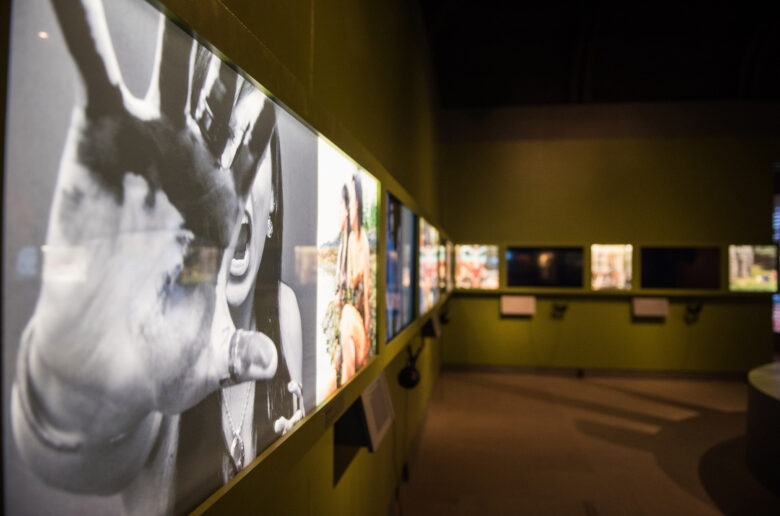